As seen below, AEW has announced a new partnership with Japan-based promotion, DDT Pro Wrestling. The companies will work in tandem to bring a variety of stars from DDT into the United States to be presented to American audiences.

“I’d like to say congratulations to DDT for their 25th anniversary, and I’d like to also announce that AEW and DDT have come to an agreement to bring DDT’s wrestlers to the United States of America,” Christopher Daniels, AEW’s VP of Talent Relations said. “And I for one am looking forward to introducing the top talent from DDT to the American wrestling fan base.”

DDT is where former AEW World Heavyweight Champion Kenny Omega first started making a name for himself in the international pro wrestling world. There, he formed the Golden Lovers tag team with Kota Ibushi, and won several championships in both tag team and singles competition.

With the recent news of Tony Khan purchasing Ring of Honor and having a history of working with companies like Impact, New Japan Pro Wrestling, and NWA, it will be interesting to see what’s the next move for the organization. Stay tuned for updates.

🎉Announcement! 🎉
AEW’s VP of Talent Relations Christopher Daniels has a message! @facdaniels
AEW and DDT have come to an agreement to bring DDT’s wrestlers to USA and he can’t wait to show the American audience the best of DDT!
#JudgementDDT
#ddtpro #AEW https://t.co/BZTYabAWNv 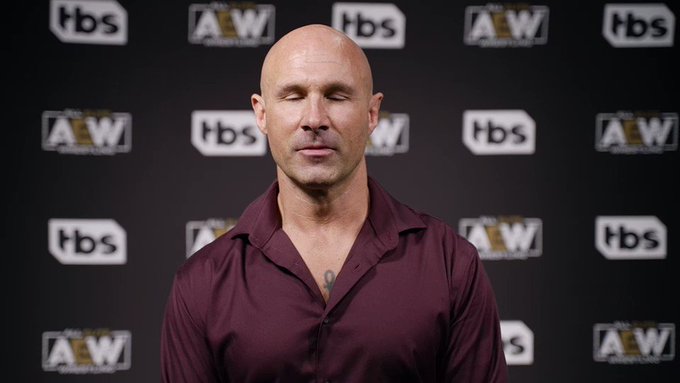