Wrestling journalist Bill Apter believes that Charlotte Flair still has a long way to go to match up to her father Ric Flair’s greatness.

Charlotte is undoubtedly the most decorated woman in WWE history. She is regarded as wrestling royalty, having won 13 World Championships in WWE. She is also the reigning SmackDown Women’s Champion.

He, however, pointed out that The Queen definitely has the wrestling skills and the in-ring IQ to go down as one of the greatest of all time. Here’s what Bill Apter had to say:

“As her father? Not yet. She hasn’t been around long enough. She certainly has the wrestling skills that her father had during his prime or close to his prime, absolutely. No one can equal the Nature Boy Ric Flair, who’s one of a kind. But his daughter is getting more and more close to achieving that type of ring greatness.” [from 16:24 onwards]

You can watch the full video here: 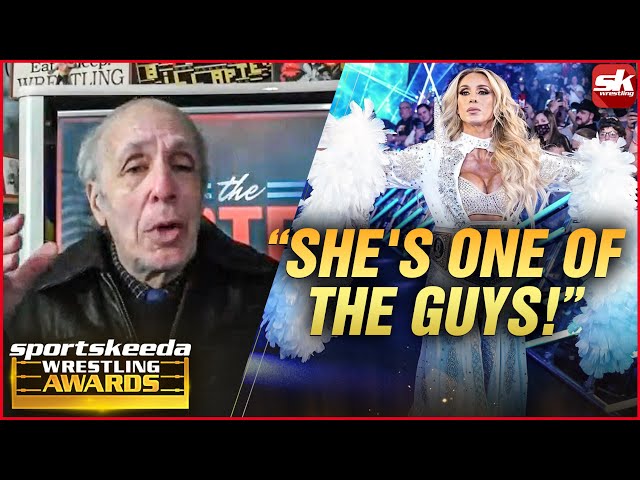 Are you looking to cast your vote? Don’t look any further. Click on this link here to vote for your favorite wrestlers in different categories.

The SmackDown Women’s Champion will defend her title against the Baddest Woman on the Planet on Night 1 of WrestleMania 38, WWE announced this week.

The two women have been at odds since Rousey eliminated Flair to win the Women’s Royal Rumble match.

The following week on SmackDown, Rousey announced that she owed a beatdown to many WWE Superstars and Charlotte was at the front of the line. With that, Rousey challenged Charlotte Flair for the SmackDown Women’s Championship at the Showcase of Immortals.

Do you think Ronda Rousey will dethrone the Queen to win Championship gold again in WWE? Let us know in the comments section below.

If any quotes are used from this article, please credit Sportskeeda Wrestling for the transcription and embed the YouTube video.