WWE Superstar Cody Rhodes took to social media to react to a horrible incident that took place in the United States. An 18-year-old boy walked into Robb Elementary School in Uvalde, Texas, and opened fire. He killed 19 students and two adults in the process. Follow WWE News and Updates on InsideSport.IN

It is the most horrible shooting incident in the country since 2012. In 2012,  a gunman killed 20 children and six adults at Sandy Hook Elementary in Newtown, Connecticut, 2012. WWE superstar Cody Rhodes took to Twitter to speak about this incident. The American Nightmare revealed that the world needs more love and care.

Whether it’s love, blood donations, charitable items, just people helping other people is what we need. Love and CHANGE.

If your instinct is to dive into political discourse or defend gun rights…truly maddening and sad.

Cody Rhodes Could be on the Next Cover of 2K22 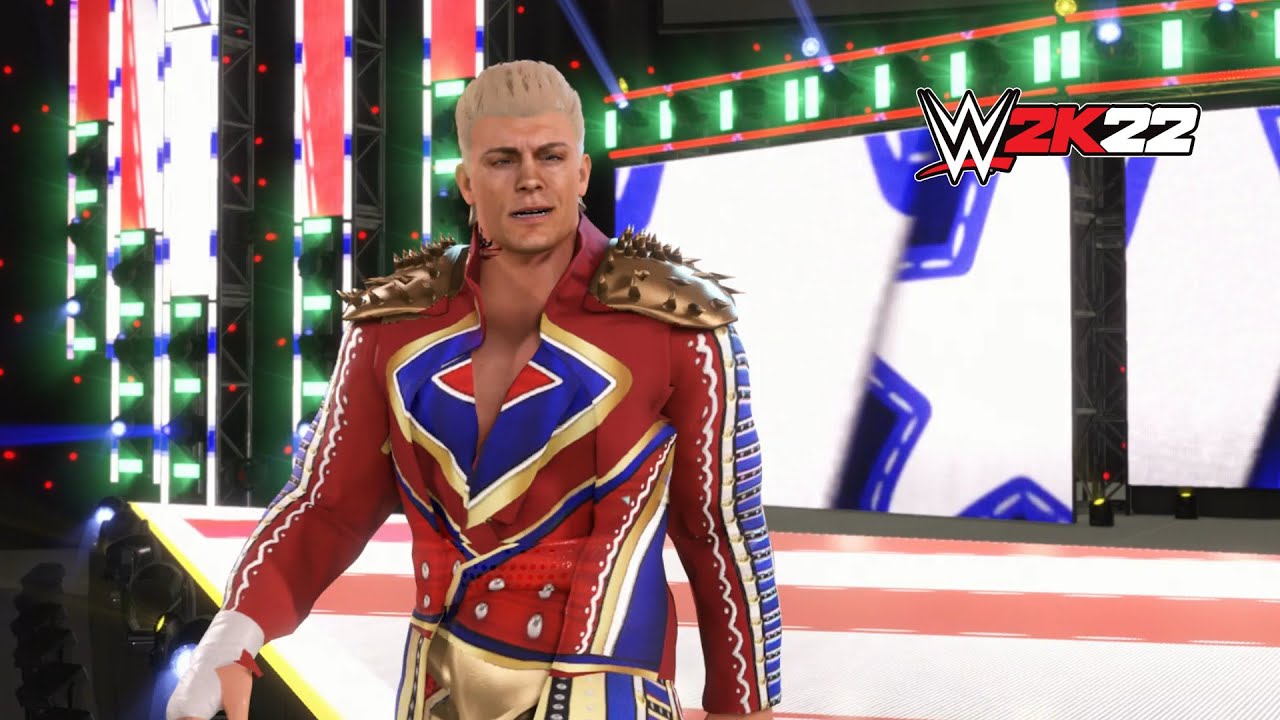 The company is taking to the parent company of 2K22 to introduce Cody Rhodes as a DLC character in the game. According to Sports Gamers Online, WWE knew in February that Rhodes would return to the company.

The company also tried to introduce Cody Rhodes in a DLC package post-WrestleMania 38 but it was shot down. A day ago, Wrestling Podcaster James Stewart claimed Cody Rhodes could be on the cover of 2K23. Here is how the American Nightmare reacted.

I don’t know the talented folks at @WWEgames – but I’m a pretty decent gambler and I would bet they’re working very hard on something special for pro wrestling fans https://t.co/IqiiiK9lHQ

WWE 2K22 is a high selling game and addition of Cody Rhodes would increase the sales a huge number.

Britt Baker: Sasha Banks Is One Of The Top Draws In WWE, I Would Love To Wrestle Her

Britt Baker: Sasha Banks Is One Of The Top Draws In WWE, I Would Love To Wrestle Her