MSG announced today that Balor will defend against Damian Priest at Saturday’s live event. Priest just dropped the title to Balor on Monday’s RAW, and attacked him after the match to turn heel.

Unless WWE names opponents for WWE Champion Brock Lesnar and WWE Universal Champion Roman Reigns, Saturday’s WWE live event from The World’s Most Famous Arena will mark the first time that WWE runs the legendary venue without a main event match being announced in advance, according to PWInsider. We noted before how MSG previously had Bobby Lashley vs. Lesnar and Seth Rollins vs. Reigns advertised for the show, but that was changed last week and now Lesnar and Reigns are scheduled to defend against opponents to be announced.

Below is the updated card for Saturday’s WWE MSG live event: 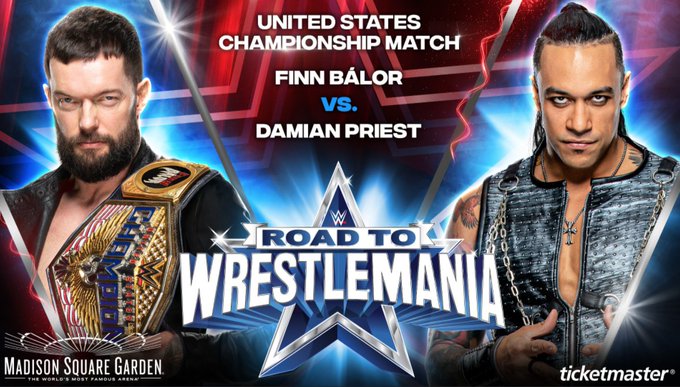