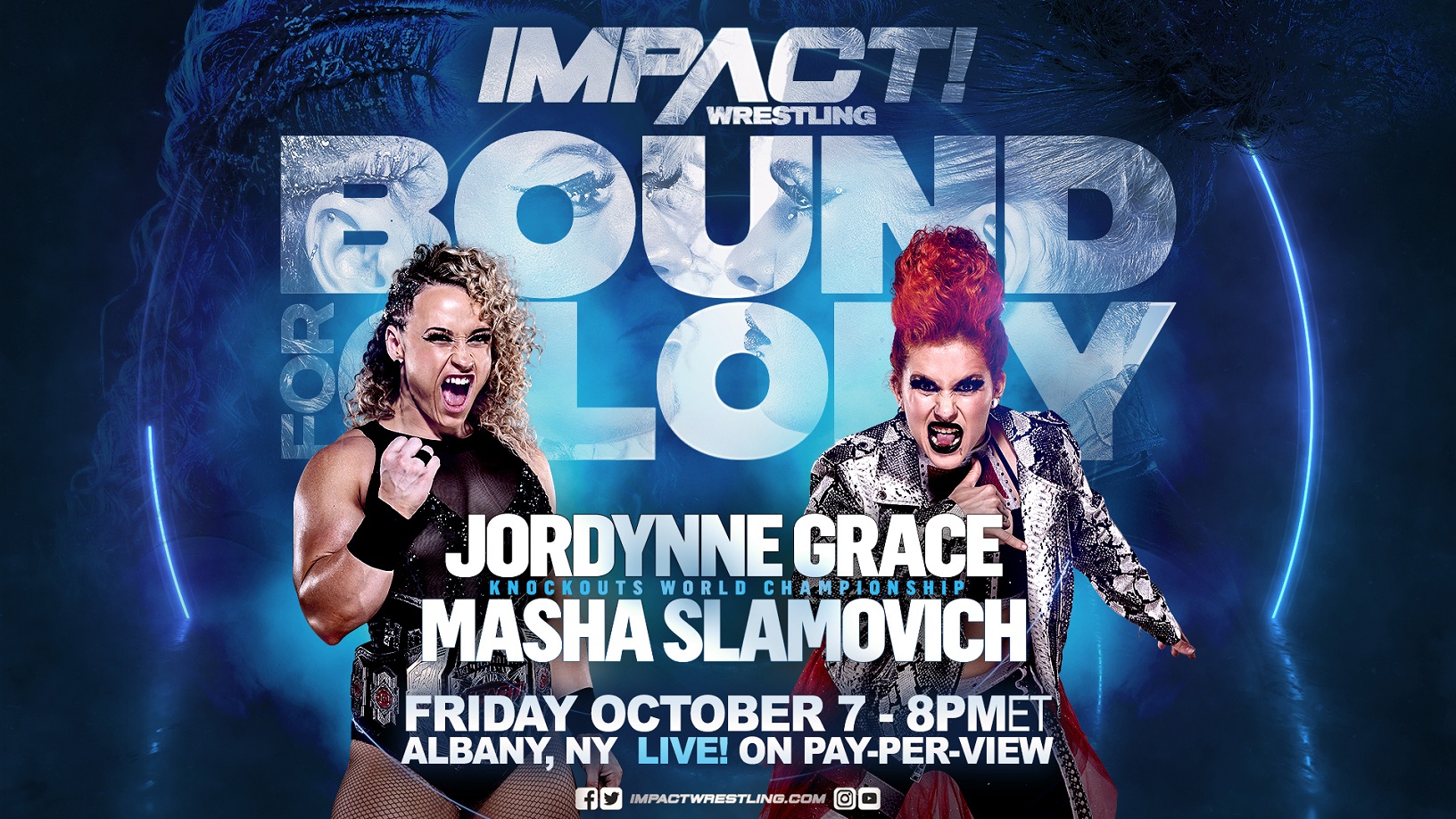 Masha Slamovich has been on an unstoppable tear since arriving in IMPACT Wrestling, destroying anyone and everyone who has stood in her path. Following an impressive 14-0 win streak, Slamovich confronted Knockouts World Champion Jordynne Grace and handed her the ominous “death warrant”. But before she could lay claim to the #1 contendership, Slamovich would go on to defeat former multi-time Knockouts World Champion Deonna Purrazzo and secure her golden opportunity. The stage is now set for this monumental showdown between two of the most intense, unrelenting Knockouts of all time – and something has got to give.

IMPACT Wrestling’s biggest pay-per-view of the year, Bound For Glory, comes to the Albany Armory in Albany, NY on Friday, October 7th. Championships will be defended in epic showdowns, personal grudges will be settled once and for all, plus so much more! Tickets are on-sale now at Ticketmaster.com.

Wrestling depending on leadership for successful season