Ukraine’s Olympic wrestling champion and first black member of parliament has implored the rest of Europe to provide more support again the Russian invasion of his country.

Zhan Beleniuk — a gold medal-winner in Greco-Roman wrestling in Tokyo last summer, two years after he was elected an MP — is preparing to fight as part of the resistance. He has also called for the West to improve their efforts to assist the “last post protecting Europe”, including implementing a no-fly zone over Ukraine to prevent the deaths of more innocent people. 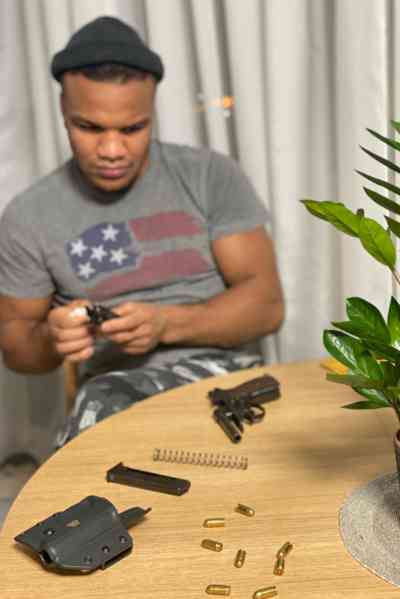 “Unfortunately, it hasn’t been done because everybody’s afraid of a third world war,” he told The Guardian. “[Vladimir] Putin is a terrorist who is trying to intimidate the rest of the world with

All 39 N.J. wrestlers seeds and opponents at NCAA Wrestling Championships

All 39 N.J. wrestlers seeds and opponents at NCAA Wrestling Championships