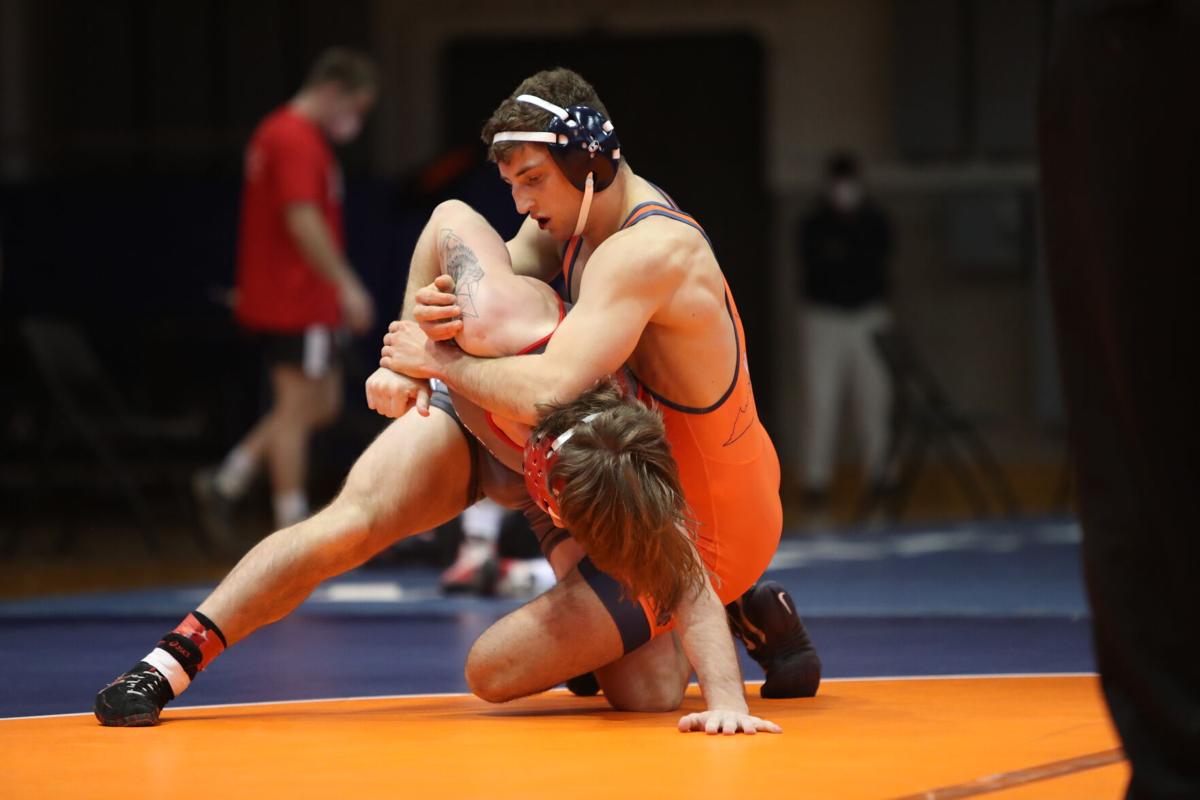 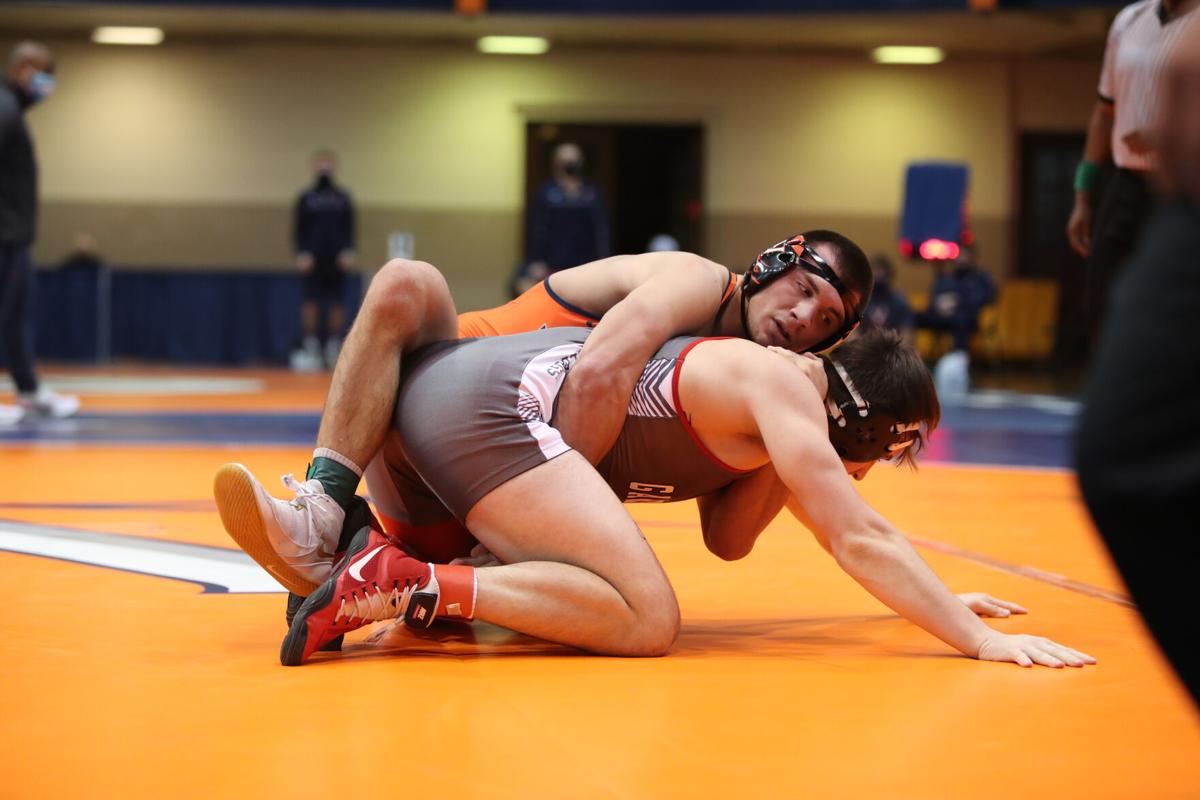 The Cavaliers (1-0) jumped in front quickly with bonus-point victories in the first three weight classes to take the 15-0 lead on the Bulldogs (0-2). It kicked off a dominating day for Virginia, which got a pair of pins, three technical falls and two major decisions in the victory.

Following the dual match, the Cavaliers and Bulldogs wrestled 10 additional individual matches per new allowances due to COVID and condensed schedules this season.

“It was a really good day and another good weekend for us,” Virginia coach Steve Garland said. “I think we only lost one match today between the dual and the extra matches after the fact. One of the huge positives was bonus points. At the end we had to gut some out and that was a positive, too. That was good to see; biting down when the other guy is fighting like crazy too.”

Wrestling Events to Watch this Weekend – Burrough vs Taylor, Diakomihalis vs Ashnault, and More!

10 Things That Should Happen In WWE’s Royal Rumble 2023

Drew McIntyre Explains Why He Will Miss Upcoming Title Match