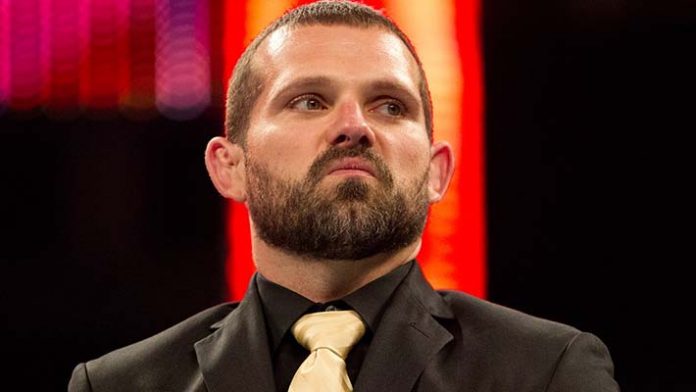 Jamie Noble is hanging up the wrestling boots after next month.

The pro wrestling veteran announced via social media that he will be wrestling in his final WWE match on December 11 at the show at the Charleston Civic Center in Charleston, West Virginia.

“It’s Official,” he began in a post released via his Facebook page. “On December 11 at the Charleston Civic Center, Charleston, WV. I will compete for possibly my last time in wrestling under the greatest company of all time WWE.”

Noble continued, “It’s been roughly 11 years since I was forced out of the ring. Now I’m going to have one more opportunity in front of my people my state my family! I promise you I will walk out a winner or I will go out on my shield giving the best performance I can give. all the support I can get will be so greatly appreciated to show that I can still go! Thank you all!! God bless you and God bless WV!!”