Another potential new logo for Ring of Honor has surfaced in a trademark filing. Tony Khan’s holding company for ROH filed an application for the new trademark with the United States Patent & Trademark Office on May 12, 2022.

The “Goods & Services” listed for the word mark are listed below:

ROH Acquisition Co., LLC filed another trademark application on May 6. The company’s address is listed as TIAA Bank Field in Jacksonville, Florida, which is the home stadium of the NFL’s Jacksonville Jaguars.

Sinclair Broadcast Group’s sale of Ring of Honor to Tony Khan closed earlier this month. Khan has stated that he is pursuing plans for a weekly Ring of Honor TV series and future pay-per-views, but nothing has been announced yet. For now, Khan is featuring ROH on AEW programming.

“I think it’s the best way to keep the champions, and the championship belts in the spotlight and the forefront of wrestling is to have the Ring Of Honor champions involved with AEW right now,” Khan said during an interview last month. “As we’ve had champions from companies from all over the world defending their titles, including New Japan Pro Wrestling and AAA recently.” 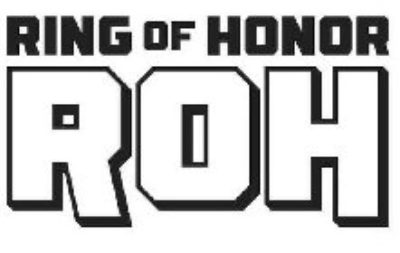